How often do you think about creating new habits? Do you wait until New Year's Eve and make a resolution to start healthier habits in the new year? Or do you promise yourself every Friday that on Monday you'll finally start?

Everybody has phases where we recognize we could improve ourselves. Sometimes we intentionally want to change behavior for the better. Other times, it may be more out of necessity than personal decision.

Some of the most popular habits are in the health and wellness space. Many people recognize the benefits of creating healthier habits like eating more vegetables and drinking more water. Sedentary workers might recognize the need to move more throughout the day. They might decide to wake up earlier and take the dog for a morning walk in addition to the evening walk.

However, plenty of habits worth forming are outside of the physical health space. They can be work related, personal development, or even spiritual. There are plenty of areas in life that can be improved and even simplified by creating new habits.

Getting into the habit of doing something is often easier said than done. It often seems simple to acquire bad habits without any effort, yet creating a “good” habit can be a little more challenging.

Let’s break down a three step process to creating new habits. The simpler we make it, the easier to follow. Eventually, that helps to internalize the new behavior until it has become a true habit. Once it's a true habit, it becomes something we do automatically, without having to think about. Things like brushing our teeth become second nature and fit seamlessly into our day, which is the goal for any new habit we are adding on.

The first step is to define the habit with as much detail as possible. Just like setting SMART goals, creating new habits requires specific and measurable targets for accountability.

Decide what the new habit is, and set “where, when, why” and “how” markers as applicable. Be as specific as possible. Don’t simply consider exercising more often. Instead, specify a habit just like a goal. For example, plan for a 30 minute walk around the neighborhood lake every morning before work.

By breaking down the habit into as much detail as possible, there is less decision making when it comes time to start. Inevitably, that will stop many of the excuses we let ourselves make in the beginning. Plus, it solidifies your commitment to the new habit, which is half the battle.

2. Create Structure For The Habit

The first few days working to create a new habit are often the easiest. At the beginning, you often have the most motivation and excitement around the benefits of this new habit in your life.

However, it's not the first few days that create a habit – it's the long term. So once the first days pass by and the excitement wears off, the structure of the habit is what we need to rely on next. Otherwise, it becomes too easy to slip back into the old bad habits.

For example, imagine your motivation is no longer at a high and suddenly it's pouring rain during your normal walking time. It's all too easy to let yourself skip the routine “just this once.” Or maybe your friends and family have planned an event and you insist you'll just put your task off until later that day.

Add the habit onto your calendar. Set an alert on your phone if it helps. Put the habit at the top of your to-do list like it is the most vital task of the day and make a point to check it off. No excuses allowed.

Finally, step three is here to lock your new habit into a second-nature routine.

It takes some time before a new behavior becomes a true habit. Until then, actively creating consistency around the habit will work to your best advantage. The less thought or planning needed behind accomplishing your new daily task, the less willpower needed to make sure it gets done.

Each small detail to your daily routine can add up to be a difference maker in sticking with your new habit for the long run. For instance, put socks and sneakers by the door at night so early in the morning you don't have the excuse about running out of time and skipping your walk.

Ready to break down the steps into more detail? One of the most popular books out there is Atomic Habits and I highly recommend it for creating new habits successfully.

We are overjoyed to be expecting our first child this fall! Of course, that means we are off racing around to figure out the complete…

Whether you are a nursing mama pumping to build up your milk supply because you are returning to work, or an exclusive pumping mama, it…

You know that feeling when you first created a baby registry? Maybe that’s where you are right this moment, or maybe you’re a professional mama… 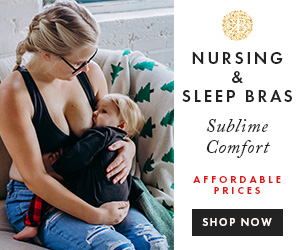 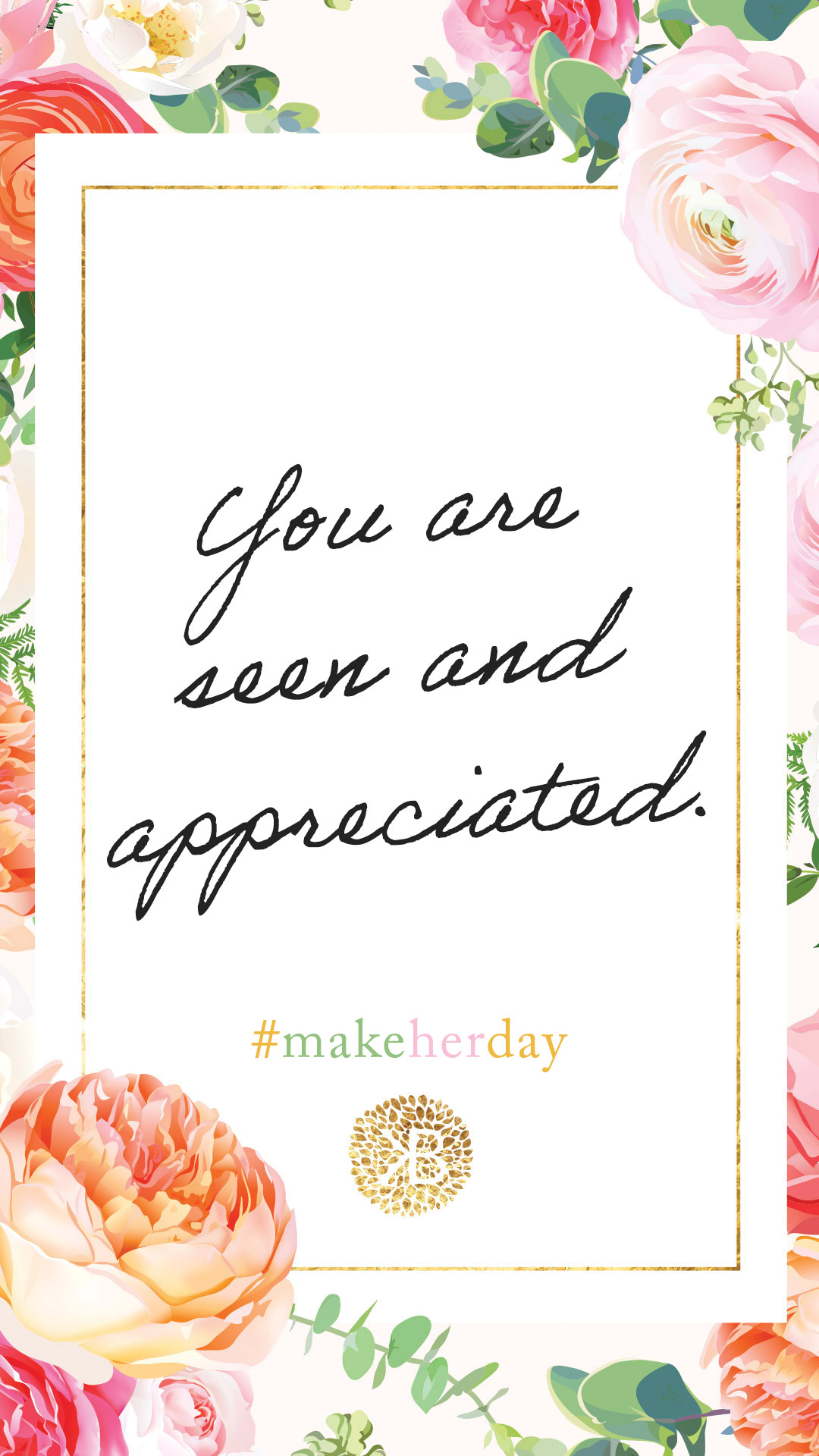